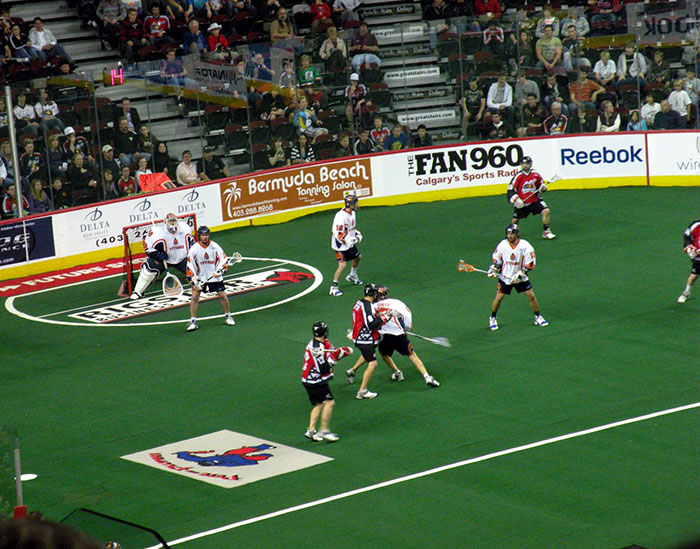 Joseph Tsai played lacrosse at Yale before becoming the lead shareholder of the Chinese online retailer Alibaba. His love for lacrosse works out for all of us in Southern California because now we don’t have to travel very far to see professional lacrosse in San Diego. The team is set to land in November 2018.

Anyone who’s involved with the sport of lacrosse knows that it has been moving from the East coast to the West coast for the past couple of decades, but now the West is going to be fully engulfed in great lacrosse with a pro team down the street. A majority of the great professional teams are still in the East, but this is one more major leap forward for West coast lacrosse. Now kids interested in lacrosse will get the opportunity to watch professionals play; and better yet, those kids who don’t know about lacrosse may now be interested in trying it out! Either way, this team is going to be great for the growth of lacrosse in San Diego and Southern California.

For anyone who is not familiar with the NLL, it is an indoor professional lacrosse league (aka box lacrosse). The rules are slightly different and the game is played on a hard surfaced hockey rink. The goals are smaller, and the goalies look like hockey goalies with full protective gear. There are boards, so hitting is similar to hockey. And also like hockey, there is fighting (professional only), which can add a little more excitement for fans. Check out this video showing the top highlights of 2016:

Overall, we are extremely excited to see how this team works out. We are confident that this is a great move for the sport of lacrosse and will help to grow the sport on the West coast. Anytime you can put a professional team in a great city, you are bound to get people interested in the sport. Having lacrosse pros in the area will be great for summer lacrosse camps in the area, and schools looking for extra guidance. The community is looking forward to this move and the team is excited to build a fan-first lacrosse experience here in San Diego.