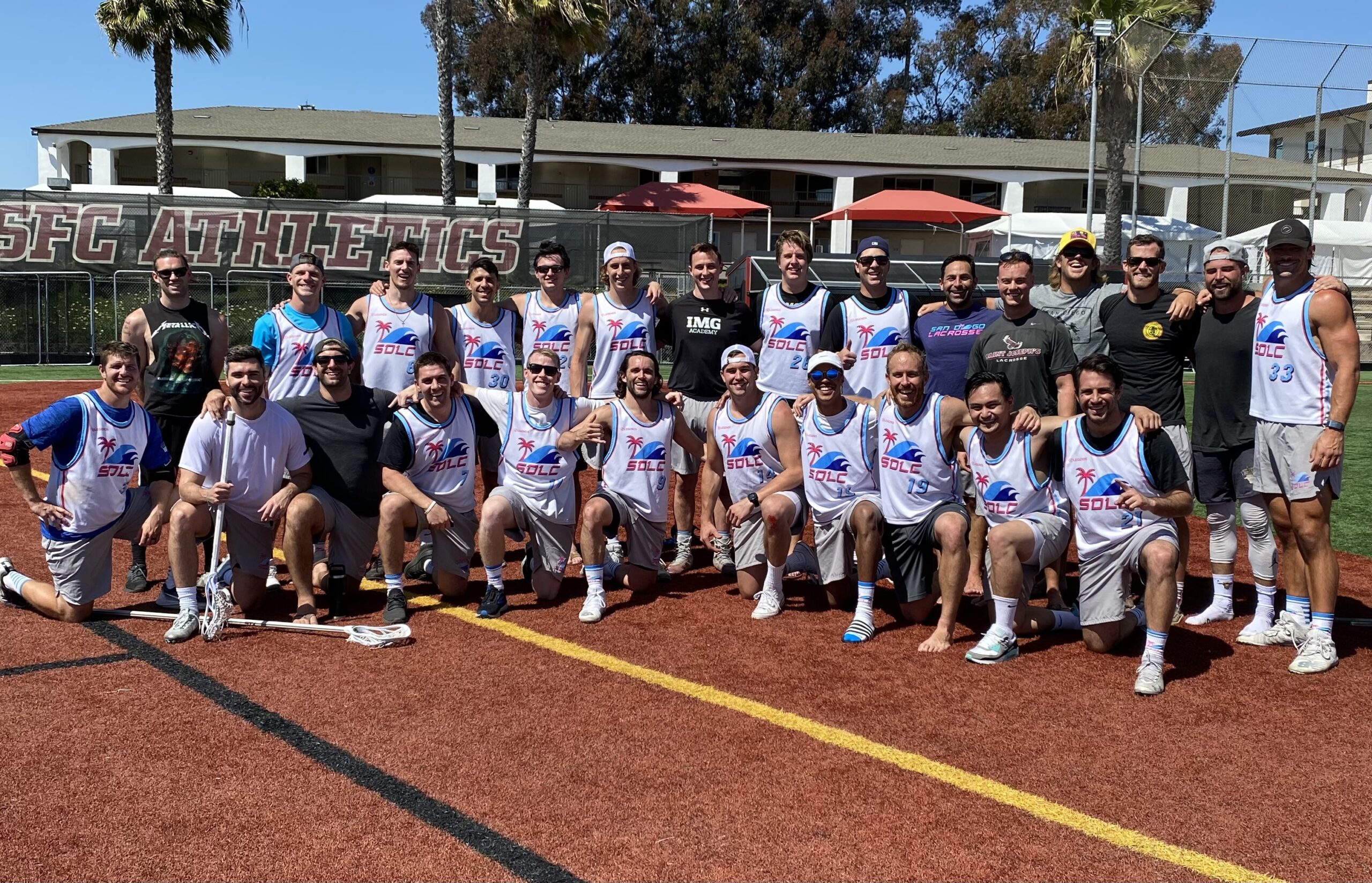 San Diego Lacrosse Club begins its season in February with some team practices, but starts competitions in March. SD Lax will be looking to add new talent to the team in the next couple months to keep the team fresh. If you are interested in trying out for San Diego Lacrosse, fill out the Join the Team form.

Does it cost anything to play for San Diego Lacrosse Club?

Yes. We do have team dues which pay for the field, referees and some team events. Any money left over from dues has always gone to an end of the season party/BBQ. Dues usually run around $90-100 per year, but are subject to change as the league costs change.

What is the skill level required to play for San Diego Lacrosse Club?

Because the Southern California Lacrosse League is getting more and more competitive by the year, San Diego Lacrosse Club always tries to build with experienced college or higher club players. Most of the players currently on the roster have played for competitive college or club teams. Players should have a high understanding of the game as well as the ability to understand and run offensive and defensive sets. We always encourage those interested to try out though, so please send us a message if you are interested!

Where are the games played for the Southern California Lacrosse League?

Every team in the league has their own home field. San Diego Lacrosse Club’s home turf is generally down in Pacific Beach, but it may change based on availability. We keep our game schedule updated with times and locations so check that out of y. A majority of the teams have fields in San Diego which makes it easy to get to and from the games.

Is there a Championship for Southern California Lacrosse?

Yes. The winner for the Southern California division faces-off against the Northern Division to be crowned #1 in California. San Diego Lacrosse Club has made it to the Finals 3 times in the past decade.

Still have a question? Send us your question and we will get back to you!